Navah is a non-profit organization that was established in 2002 by Tehila Friedman to support and assist families that experienced terror and tragedies.

How It All Began?

Tehila Friedman was a young 14-year-old girl at the beginning of the summer vacation of 1989. That day, a suicide terrorist managed to steer a crowded commuter bus, Line 405 from Tel Aviv to Jerusalem, off of a cliff. The bus fell dozens of meters down into a ravine. In the attack, 16 people were killed and dozens were wounded. The experience and sights were horrifying and impacted her deeply. (Additional information about the attack)

In 2002, when the second Intifada broke out, Tehila was a young mother to three children and a successful business owner. The difficult memories from the bus attack flooded back. Tehila reached out to her customers in the United States to raise support for those wounded and hospitalized in Israel, and for the families who were suddenly dealing with such a challenging reality.

Supporting the Wounded and their Families

Thousands of customers responded to the need and sent messages of love, solidarity and wishes for recovery. The messages were accompanied by gift baskets and many monetary donations. The funds were used to purchase equipment and special devices for the wounded and pay for mental health therapy. It went toward financially assisting families who had lost their source of income, establishing a special hotline, home visits, running support groups and hosting a central Passover Seder for the bereaved families.

The various activities were organized under one roof – an organization that became “Navah” – named after Tehila’s grandmother, Mrs. Navah Shean, who passed away during this period. She was a Holocaust survivor who went on to become an actress, performing at the Cameri and HaBima Theaters.

Every year on Passover, a central Seder is for bereaved families at a hotel. Also in attendance are guest lecturers, special personalities and various professionals offering workshops. The accommodations include two nights and three days, during which a wide range of activities are provided by professionals, as well as entertainment.

Over the years, the organization expanded the participation to include bereaved families who experienced a sudden tragic death in the family due to a car accident, drowning, etc. For additional information about the Seder night >> 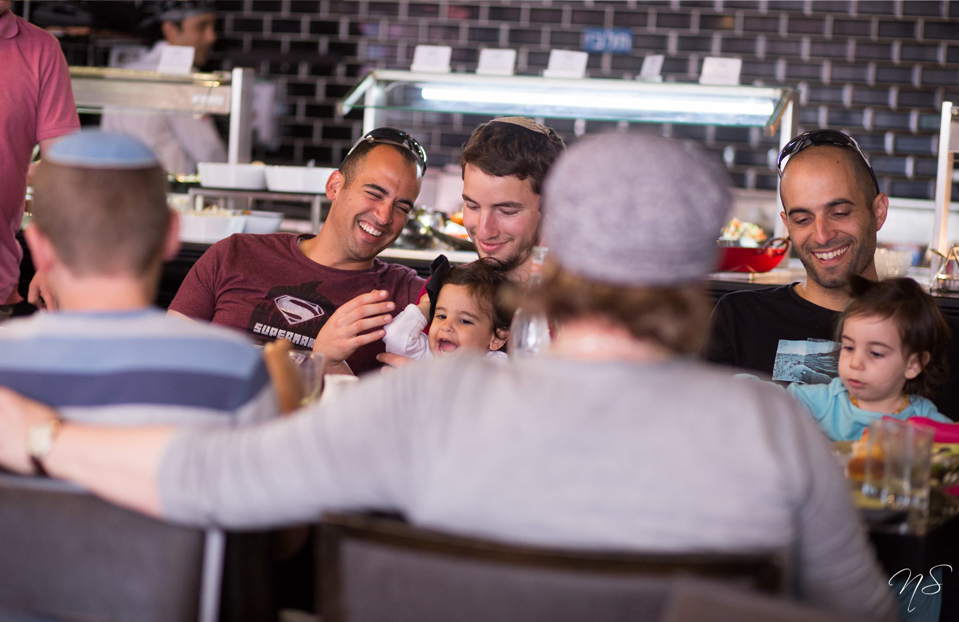 Navah – In Memory of Navah Shean

Navah Shean, an actress who performed at the Cameri and HaBima Theaters, was one of the founders of the Haifa Municipal Theater and Zavit Theater. She was born in 1919 in Chzechoslovakia as Vlasta Schönová. She began performing at the municipal theater in Prague at the age of 8, and by the age of 20, she had developed a promising career in Prague’s children and youth theater.

In 1941, however, she was deported to Terezin concentration camp. Despite the difficult conditions, Nava was involved in intensive artistic activity there, including shows, directing and producing plays for children and adults. Practices were held at night, after a full day of physical labor. She founded the chidlren’s theater in the camp, where she directed Kipling’s Mowgli and adapted the Czech children’s story, Fireflies, into a play.

In 1948, she arrived in Israel, changed her name to Nava Shean, learned Hebrew and began acting at a few Israeli theaters. Nava was among the founders of Kibbutz Yad Mordechai and in 1961, she joined the group that founded the Haifa Municipal Theater. Pnina Gary, who acted with Shean at Zavit Theater, recalls: “Nava Shean was one of the most free-spirited, bravest women in Israel, a strong woman capable of overcoming challenges and tragedies. She was the first kibbutz member who fought for the right to be an actress, and most of all, she always fought for justice and truth.” . Read more... 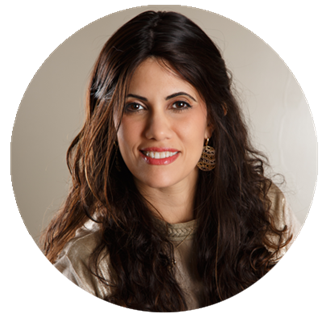 Tehila has been the founder and pro-bono manager of Navah since 2002.

Tehila is an active entrepreneur who has developed several programs and founded businesses in Israel. She has experience managing large-scale teams and projects. She owns Kosherbookings – Kosher hotels outside of Israel. Tehila lives in Kiryat Yearim with her husband and six children. 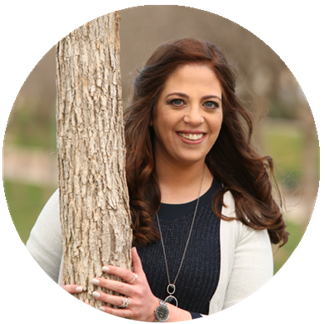 Chavi coordinates the Seder night project for bereaved families, on a volunteer basis

She lives in Ramat Beit Shemesh with her husband and three children.